Apple's chief of global security has been indicted in a bribery scheme.

Apple's chief security officer has been charged with bribery for allegedly offering to donate hundreds of iPads to the Santa Clara County Sheriff's Office in exchange for concealed carry weapons permits for Apple employees.

Thomas Moyers, Apple's head of global security, was indicted last week as part of a two-year investigation into the sheriff's office, the Santa Clara County District Attorney's Office said Monday. Moyer allegedly agreed to donate 200 iPads worth $70,000 to the Sheriff's Office in exchange for four permits that had been withheld from Apple employees, the District Attorney's Office said in a statement.

The deal was scuttled in August 2019 when Sheriff's Department officials involved in the scheme learned of the District Attorney's investigation into the department's concealed carry licenses, the DA's office said

Apple didn't immediately respond to a request for comment.

He Built A Simple Site To Help Us Stay Within 10km Of Our Homes During MCO 2.0

The Strange Theater of Watching the Inauguration Online 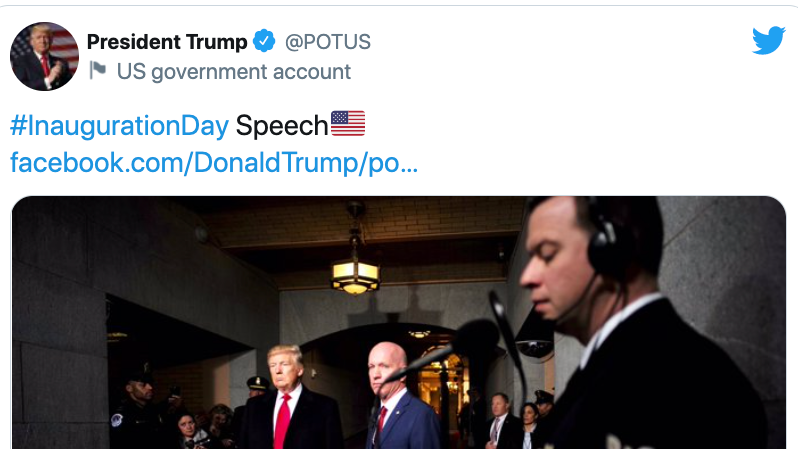