Brian Williams responded to Geraldo Rivera’s claim by talking about Donald Trump’s ‘FDR-like devotion’ in ‘tackling’ COVID-19, in a seemingly sarcastic tone, as a series of photos showing him golfing flashed across the screen.

Brian Williams, 61, got everyone’s attention on his show, The 11th Hour on MSNBC and Twitter on Nov. 20 when he directly responded to Geraldo Rivera‘s claim that Donald Trump, 74, is responsible for “miraculous medical breakthroughs” when it comes to COVID-19, and he got pretty salty! The camera cut to the journalist immediately after showing Geraldo discussing a possible upcoming COVID-19 vaccine and suggesting that America would “still be waiting into the grim winter” if it weren’t for Trump. It was then that he trolled the president by seemingly speaking sarcastically about Geraldo’s opinion, including making a comparison to Trump and the 32nd U.S. president Franklin D. Roosevelt, as a series of photos showing Trump golfing flashed across the screen.

Goddamn I like when @11thHour and Brian Williams gets salty. Lol pic.twitter.com/6xKBUX6Kfe

“You know , for my money, Geraldo raises a good point, there, it’s possible we just don’t give the president enough credit for his FDR-like devotion to tackling this virus,” he said. “His laser-like focus, his daily devotion, the sympathy he’s forever expressing to the families of the quarter million dead.”

A clip was then shown of Trump taking off his protective face mask for a photo op upon his return to the White House after suffering his own bout with COVID, as Brian went on. “Even the way the president lectures us in that way to please wear a mask and stop the spread and he’s always advocated injections,” he continued before cheekily mentioning some of Trump’s successful food and beverage products as well as Trump University, which ceased operations in 2011 amid multiple investigations, lawsuits and student complaints. “Geraldo may be on to something. What Trump Steaks did for the hungry, what Trump Water did for the thirsty in our nation, what Trump University did to lift up the uneducated in our country.” 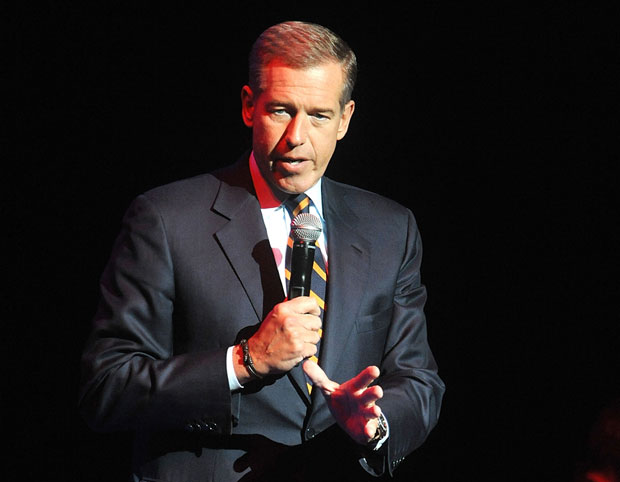 Brian Williams got the attention of MSNBC viewers and Twitter users on Nov. 20 when he seemingly trolled Donald Trump in response to comments from Geraldo Rivera. (AP)

“Well, along comes Trump the vaccine,” Brian concluded as a photo of a mock vaccine bottle with Trump’s face on it was shown alongside a syringe needle. “Possibilities, I think you’ll agree, are endless.”

Once Brian’s comments about Trump aired and video clips made their way across Twitter, users couldn’t help but respond with tweets about the memorable moment. “I like when @11thHour and Brian Williams gets salty. Lol,” one tweet read while another exclaimed, “Bravo, Brian!”

The virus itself should be named after trump, not the vaccine. #trumpvirus

“The virus itself should be named after trump, not the vaccine. #trumpvirus,” a third tweet read, while a fourth wrote, “I love it. Sarcasm from Brian Williams. He is so good at it.”

Brian’s comments come after Trump’s been criticized by the public for the way he’s handled the COVID-19 pandemic since it started spreading among Americans earlier this year. One recent comment that received backlash from many Americans, including celebrities, was his Oct. 5 tweet that told people to “not fear” the virus or “let it dominate” their lives. He shared the words after announcing he was diagnosed with the virus, which had him hospitalized for a few days before returning to the White House to recover. 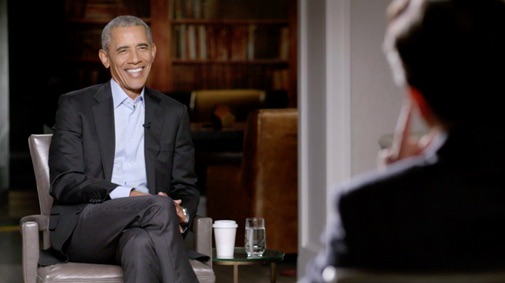 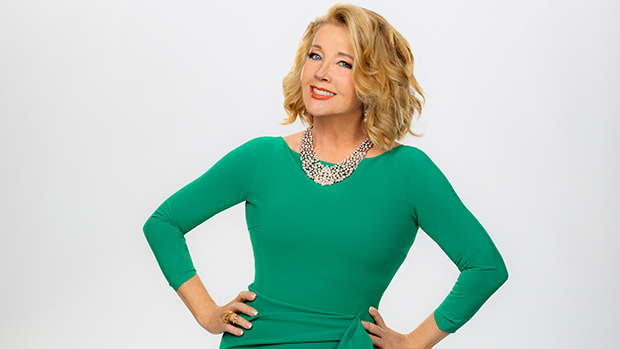 Melody Thomas Scott Has No Intention Of Leaving ‘Y&R’ After 41 Years: We’re A ‘Family’ 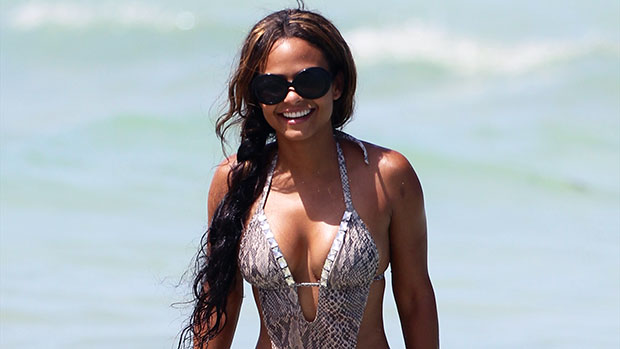 Christina Milian Stuns In Sexy One-Piece Swimsuit & Proudly Shows Off Her Birthmark: ‘I Was Born With It’