Global soccer icon Diego Maradona has died aged 60, according to Reuters and the BBC.

The former attacking midfielder had surgery on a brain blood clot earlier in November. It was then announced he was to be treated for alcohol dependency.

One of the greatest players of all time, the diminutive forward was captain when Argentina won the 1986 World Cup, producing a series of sublime performances that captured the world’s attention. 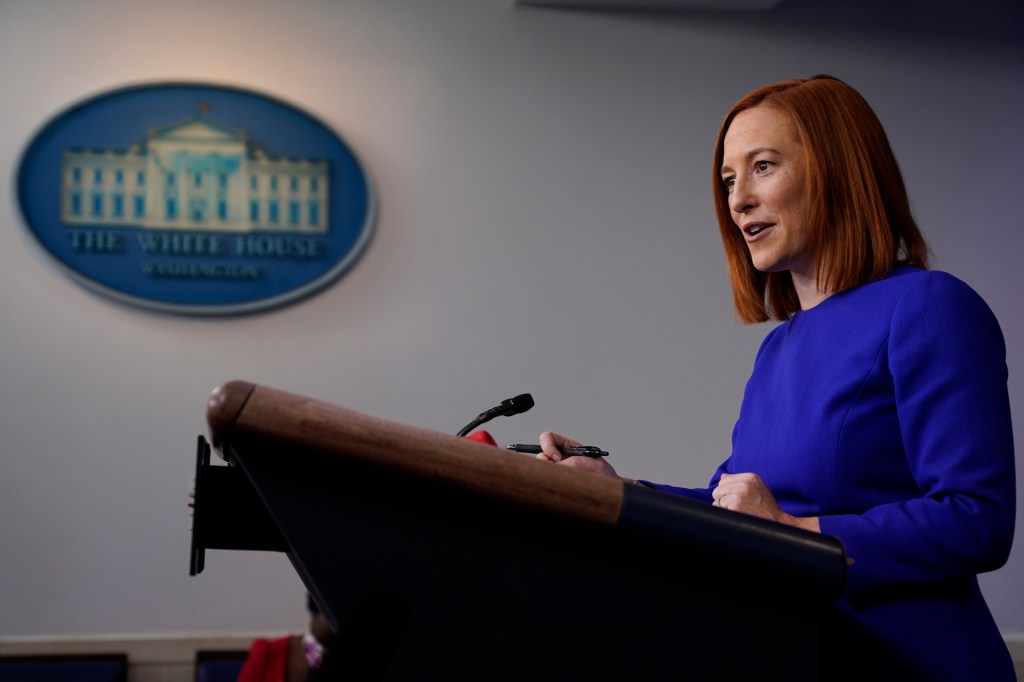 White House Press Secretary Jen Psaki, In Debut, Pledges To Bring “Truth And Transparency Back To The Briefing Room” 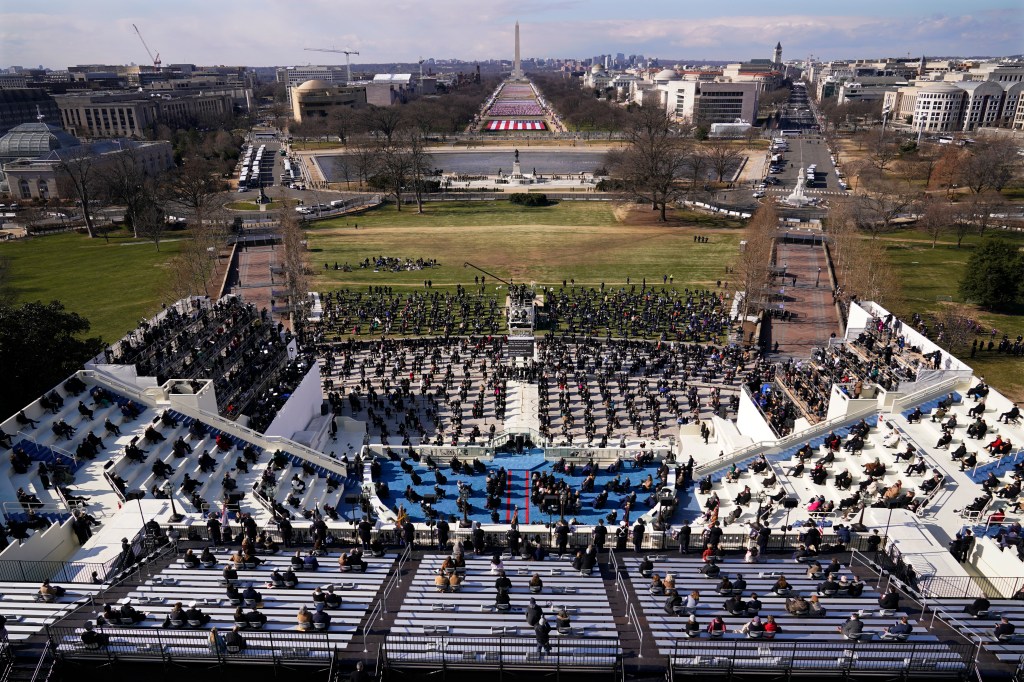 At Joe Biden’s Inauguration: A Serene Scene Amid A Militarized Zone 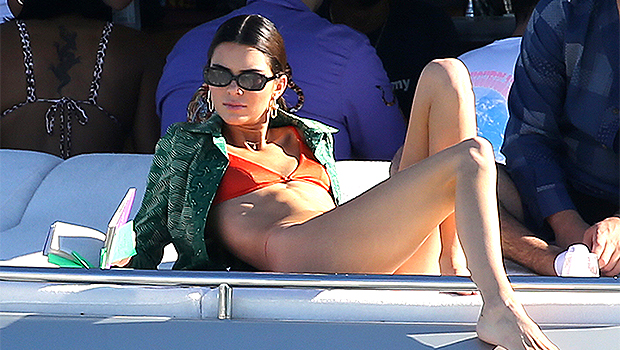