Face masks may be inadvertently giving people Covid-19 immunity and making them get less sick from the virus, academics have suggested in one of the most respected medical journals in the world.

The commentary, published in the New England Journal of Medicine, advances the unproven but promising theory that universal face mask wearing might be helping to reduce the severity of the virus and ensuring that a greater proportion of new infections are asymptomatic.

If this hypothesis is borne out, the academics argue, then universal mask-wearing could become a form of variolation (inoculation) that would generate immunity and “thereby slow the spread of the virus in the United States and elsewhere” as the world awaits a vaccine.

It comes as increasing evidence suggests that the amount of virus someone is exposed to at the start of infection - the “infectious dose” - may determine the severity of their illness. Indeed, a large study published in the Lancet last month found that “viral load at diagnosis” was an “independent predictor of mortality” in hospital patients.

Wearing masks could therefore reduce the infectious dose that the wearer is exposed to and, subsequently, the impact of the disease, as masks filter out some virus-containing droplets.

If this theory bears out, researchers argue, then population-wide mask wearing might ensure that a higher proportion of Covid-19 infections are asymptomatic.

Better still, as data has emerged in recent weeks suggesting that there can be strong immune responses from even mild or asymptomatic coronavirus infection, researchers say that any public health strategy that helps reduce the severity of the virus - such as mask wearing - should increase population-wide immunity as well.

This is because even a low viral load can be enough to induce an immune response, which is effectively what a typical vaccine does.

While this hypothesis needs to be backed up with more clinical study, experiments in hamsters have hinted at a connection between dose and disease. Earlier this year, a team of researchers in China found that hamsters housed behind a barrier made of surgical masks were less likely to get infected by the coronavirus. And those who did contract the virus became less sick than other animals without masks to protect them.

Some observations found in humans seem to support this as well. In a coronavirus outbreak on a closed Argentinian cruise ship, for example, where passengers were provided with surgical masks and staff with N95 masks, the rate of asymptomatic infection was 81 per cent. This is compared with 20 per cent in earlier cruise ship outbreaks without universal masking.

Still, Dr Monica Gandhi, an infectious disease physician at the University of California, San Francisco, and one of the paper’s authors, has stressed that the commentary has its limitations and should not be construed as anything other than a theory.

“However, it is true that the proportion of asymptomatic infection being increased by masking might increase the proportion of the population who achieve at least short-term immunity to the virus while we await a vaccine.”

“This idea of 'variolation' - a term originally derived from the smallpox pre-vaccine era - is quite feasible and may add to the protective physical effects of universal masking - by low level stimulation of the wearer's immune system as it is exposed to low levels of airborne SARS-CoV-2, which can induce an immune response but without any overt infection and disease,” she said.

She added: “This is after all the response to a typical vaccine - where the recipient's immune systems are stimulated, subclinically, to produce protective immune responses to combat the infection if exposed at a future date.

“Of course, more formal studies are required to confirm this effect, and there are likely natural experiments ongoing around the world at the moment.” 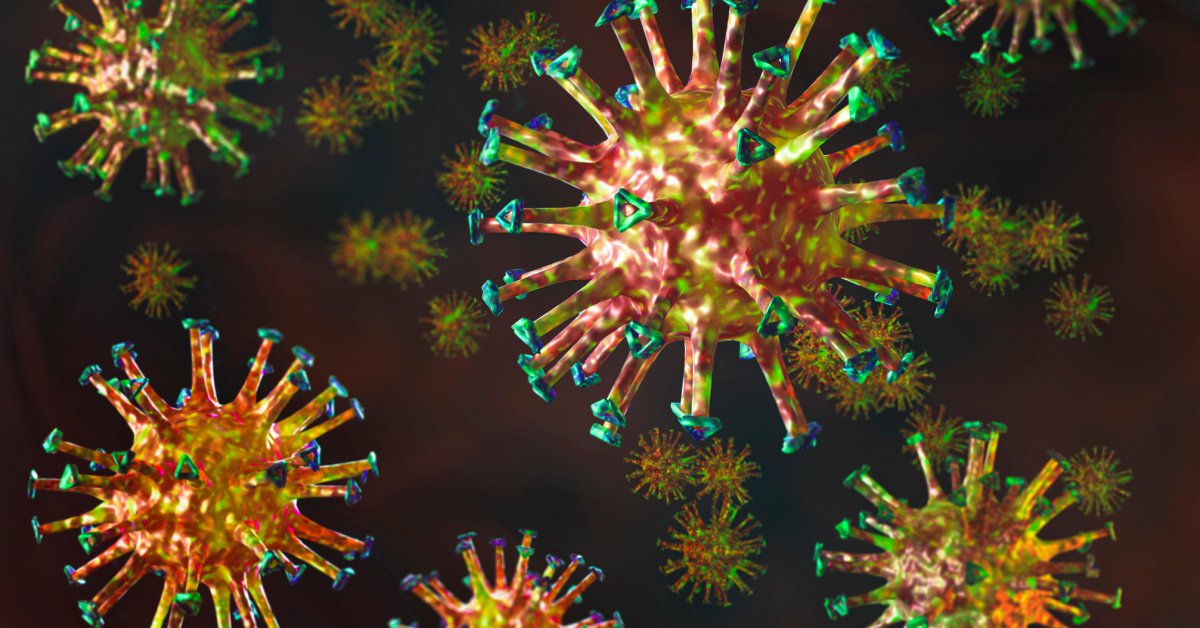