The order of the plot is disrupted by a colour clash from self-seeded fennel, amaranth and orache 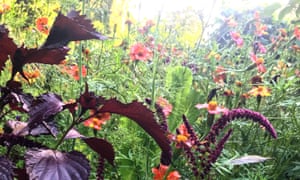 A quiet word this week in favour of accidentals – plants that pop up where you least expect them. An inconvenient growth, if you will.

I suspect most gardeners are split into neat freaks who micro-manage; those more comfortable with a wilder way to grow; and the rest who operate in between but may aspire to a tighter or looser style.

For maybe the first time ever we have a number of regularly spaced, good-sized plants in near regimented rows and squares – a large bed that, for now at least, resembles a mini Villandry. It likely won’t last long.

I spent much of August scanning for spots to over-sow, popping to the plot with new seed, sowing ever smaller rows in ever tighter spaces.

That said, all but two of the summer’s sunflowers were self-sown, though some were since moved. The joy of the year has been the orache and amaranth that have pushed their way in, demanded a voice in the veg patch, and added random splashes of colour and eye-catching spikes of height.

We were nearly overtaken by herb fennel (offspring of a 6ft plant that has long lived there, blown in on the wind). I pulled scores of scattered seedlings but left a run where amaranth had sprouted. I am almost obsessed with the colour clash.

I culled hundreds of red orache, as soon as they were two or more inches high, to be flash-steamed and spritzed with lemon, and dressed with extra virgin olive oil. Some I left to punctuate the plot till the weight of their purple seed stems caused them to crash like redwood in autumn rain.

And yes, this season’s near-neatness pleases me, but the random spikes, the fennel sprays, the unexpected flowering all go to show nature is a much smarter gardener than me. 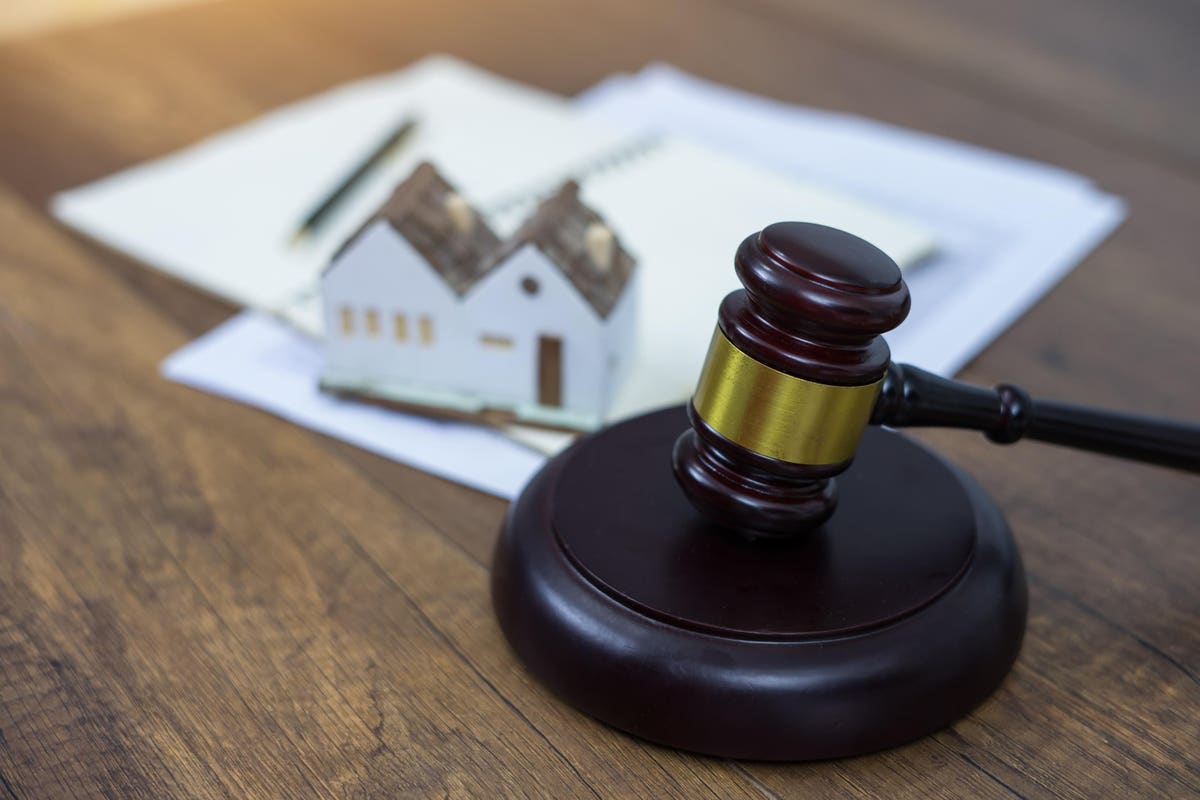 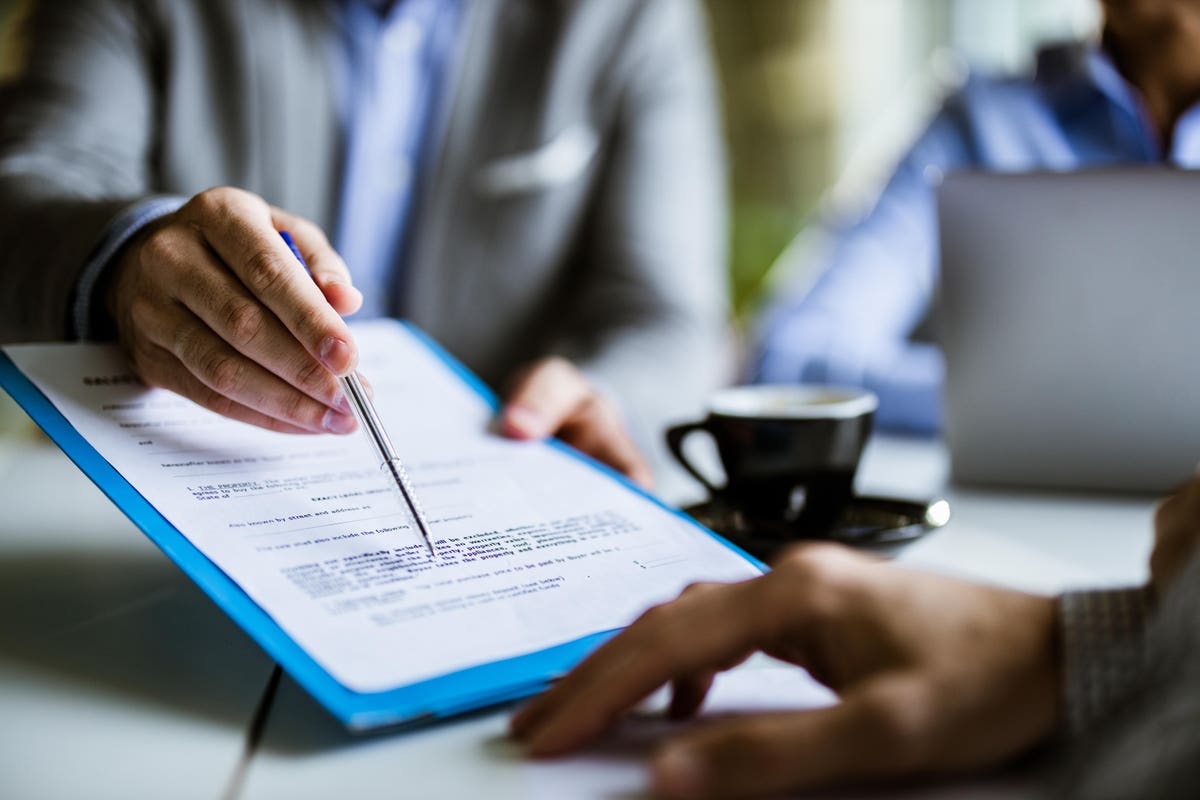 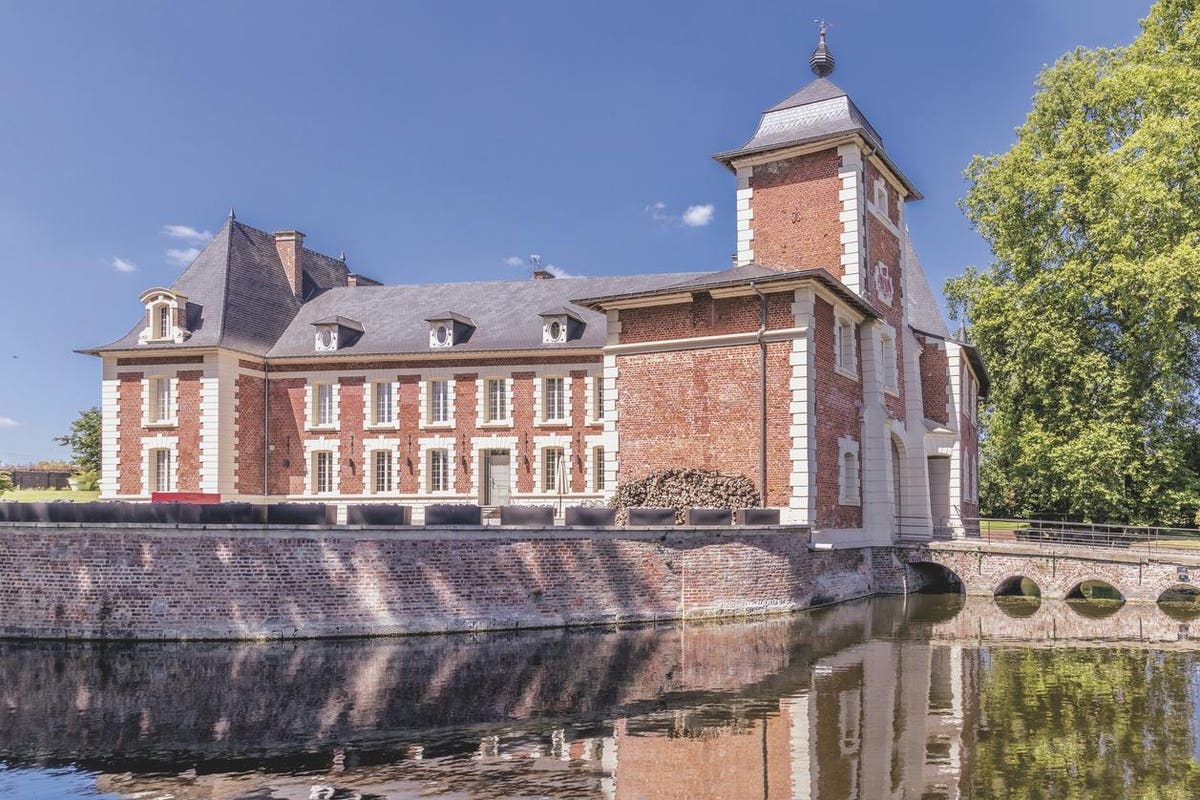