KISS is kissing off a dismal 2020 for the concert industry with a live New Year’s Eve show at the Atlantis resort in Dubai.

Like most acts, the band has been idle for most of the year, as the pandemic shut down all but a handful of shows in the live music industry. KISS was in the midst of yet-another farewell tour that it started in 2019 when the plug was pulled.

Landmarks Live Presents will produce the show live from The Royal Beach at Atlantis Dubai, and claims it will attempt to set the world’s record for largest pyro.

Stanley and Simmons jointly commented on the show with the usual hyperbole.

“After nine months of this pandemic darkness the world may finally be seeing light of day. On New Year’s Eve KISS will rock the heavens, shake the earth and blaze the way out of 2020 with the largest and most bombastic celebration in our and anyone else’s history. We all need it. We all deserve it. Here’s to 2021.”

The show producers claim the event will be filmed with more than 50 cameras and 360-degree views. It will be seen via livestream, with a ticket purchase on any computer, mobile device, or Apple TV.

The show will be performed in front of a live COVID-19 screened and safe audience in Dubai. It will also feature a live pre-show that can be streamed for free.

The KISS concert and pyro show will feature numerous price points, ranging from $39.99 up to a $999 VIP package. While the show will be broadcast live timed to midnight in Dubai, all of the streaming packages allow a replay option so that fans can re-watch timed to their own midnight festivities.

Tickets are available at http://www.KISS2020Goodbye.com. 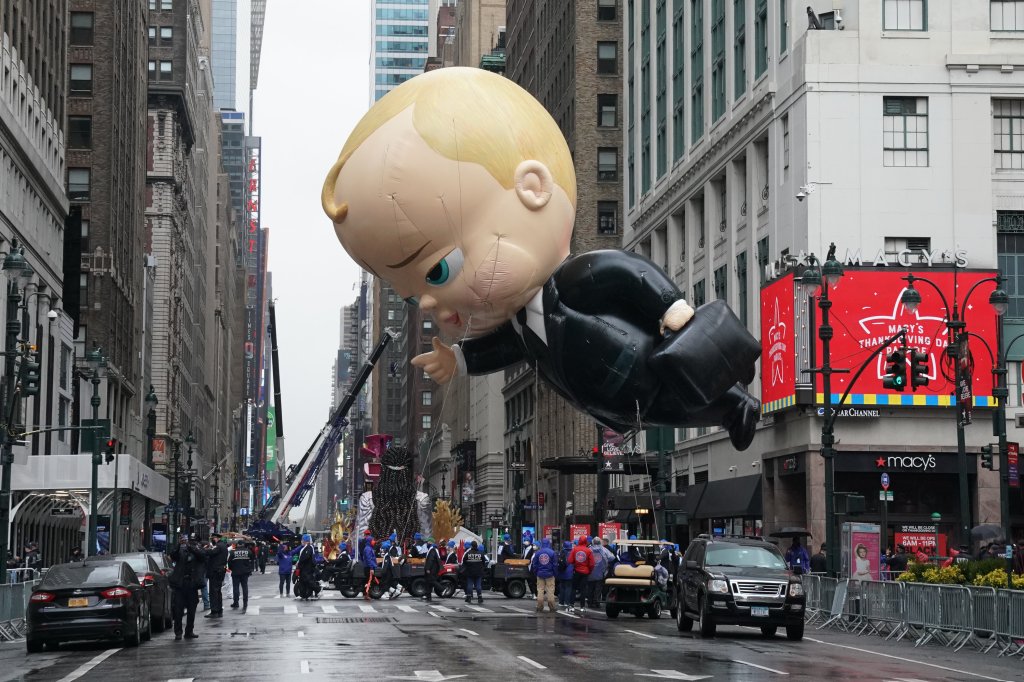