Kristen Stewart opened up about the ’emotional attachment’ she felt watching ‘The Crown,’ as she prepares to take on the role of Princess Diana in the upcoming biopic ‘Spencer.’

Since the fourth season of The Crown dropped on Netflix on November 15, fans have been chatting endlessly about Emma Corrin‘s performance as the late Princess Diana, and actress Kristen Stewart is among the show’s ardent admirers. The Happiest Season star, 30, opened up about how she’s been using the Netflix dramatization of Queen Elizabeth II‘s historic reign as inspiration while preparing for her upcoming role as Princess Diana in the film Spencer. “I feel really lucky to have The Crown because I’ve emotionally invested in people that to me feel — like, I know that they’re real people,” the actress told The Wrap.

“There’s ample material to reinforce that and sort of remind yourself of that,” she explained. But as she gets more introspective about playing the late fashion icon and humanitarian, Kristen admitted that even she is building a greater relationship with the characters. “But now I feel this emotional attachment to these characters and I have this accompaniment that I can go to sleep with and feel like, ‘Oh, God, I already, I already have feelings about these people,’” she explained, adding, “That speaks to the show’s credit.” 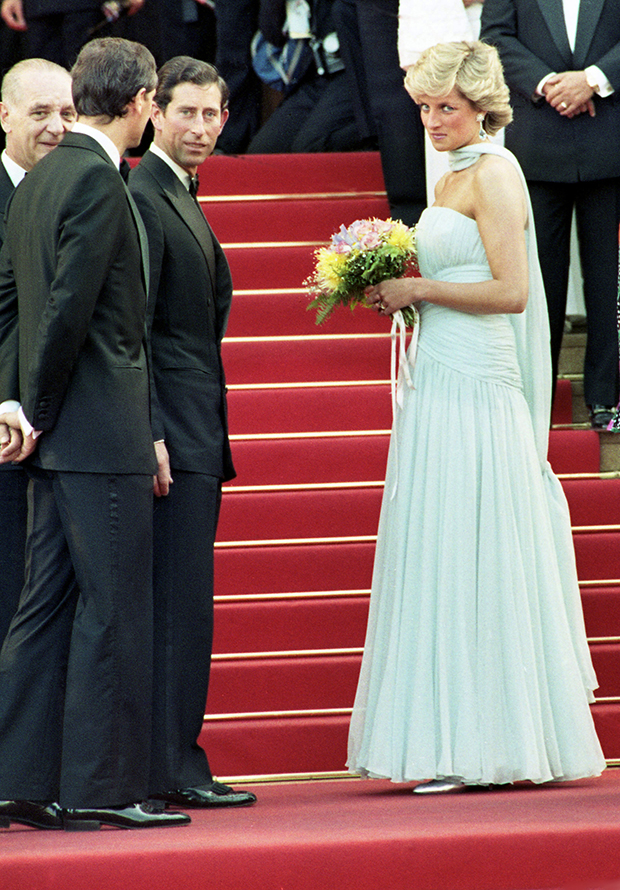 Princess Diana’s final Christmas holidays with the House of Windsor will be chronicled in the upcoming film ‘Spencer’ [AP Images].Kristen will play Princess Diana in the upcoming film Spencer, directed by Pablo Larraín. Unlike The Crown, the film, which is slated to begin shooting in January, will follow the late royal during her last Christmas holiday with the House of Windsor prior to her divorce from Prince Charles. Filmmaker Pablo Larraín is no stranger to tackling iconic, influential women from history.

The director previously helmed 2016’s Jackie, which starred Natalie Portman as First Lady Jackie Kennedy in the time after her husband, President John F. Kennedy‘s, assassination. The film earned rave reviews from critics, and Natalie went on to earn an Oscar nomination for Best Performance by an Actress in a Leading Role for her transformative work. Natalie, who was pregnant with her second child at the time of the Academy Awards ceremony, lost to Emma Stone, who earned her first Oscar for La La Land. 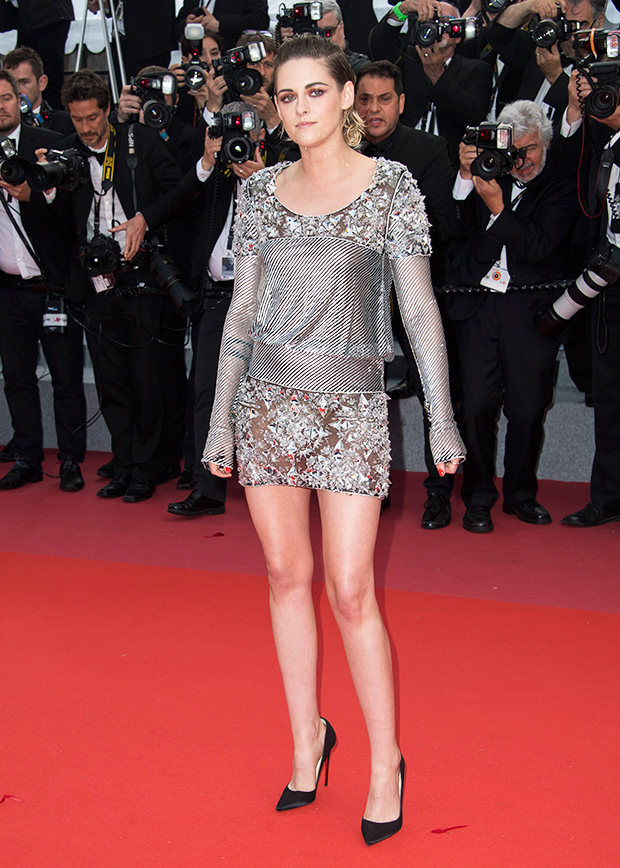 Kristen Stewart will play the late Princess Diana in ‘Spencer,’ which begins production in January 2021 [AP Images].As Kristen looks ahead to the film’s production, she confessed how glad she is that the film and seasons of The Crown will be two very different experiences for audiences. “Luckily, there’s no overlap time-wise, and also historically, and tonally, they’re very different, so I’m really cool with it,” she told the outlet. “There’s this idea that it could be horrible that we had like two of the same things at the same time. But they do feel so different.” 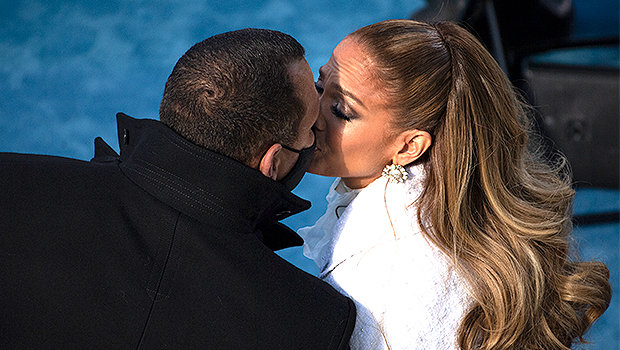 Jennifer Lopez Gets Congratulatory Kiss From A-Rod After Inauguration Performance 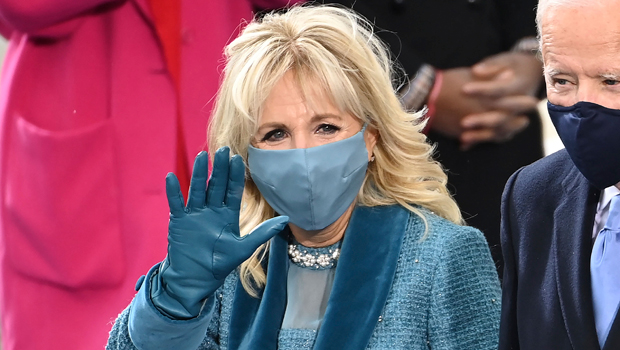 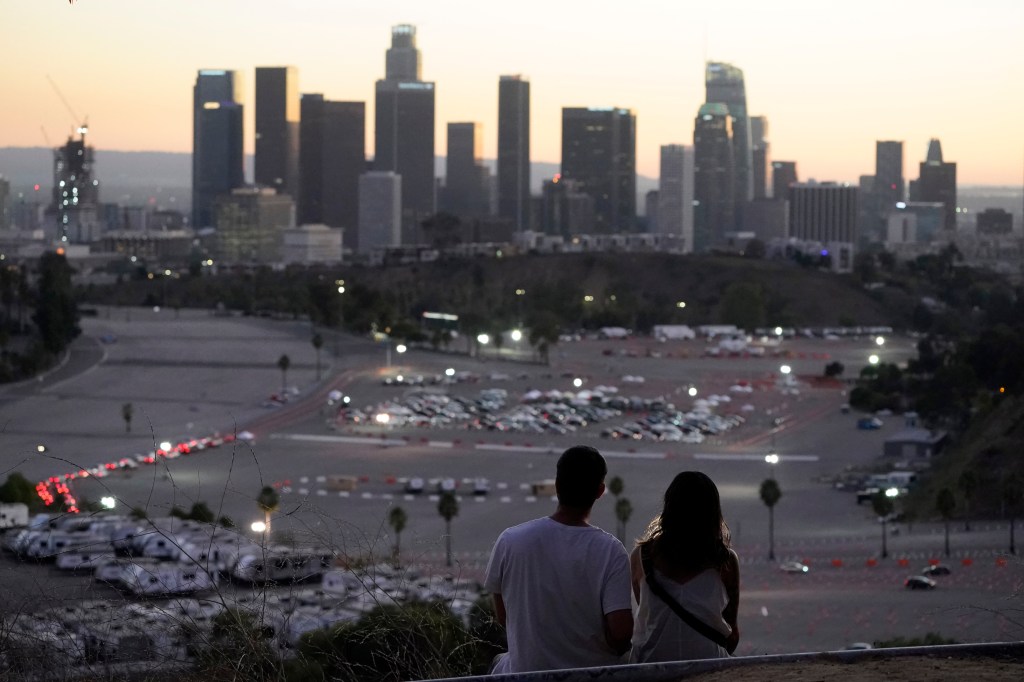