Welcome To ‘Osiris,’ An Alien World Found During An Eclipse That’s Just Shared Its Unique ‘Fingerprint’ 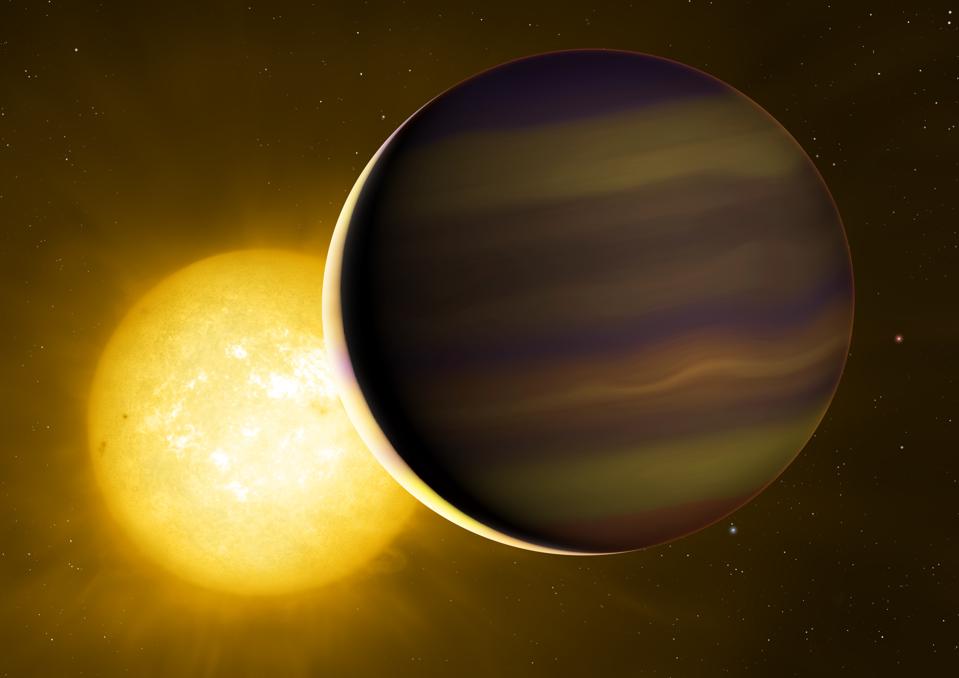 Exoplanet HD 209458b transits its star. The illuminated crescent and its colours have been ... [+] exaggerated to illustrate the light spectra that the astronomers used to identify the six molecules in its atmosphere.

An exoplanet discovered back in 1999 has been revealed to have six different chemicals in its atmosphere—a first.

HD 209458 b, also given the nickname Osiris, is a planet in another star system very far from our Solar System. It was discovered back in 1999 as its transited its host star, a star very much like our Sun.

It’s the first time that so many molecules have been measured in the atmosphere of an exoplanet and the research — published today in Nature — tests techniques that will be used to try to detect signs of potentially habitable planets using bigger telescopes.

NASA is due to launch the much-delayed $8.8 billion James Webb Space Telescope (JWST) on October 31, 2021, though actually finding life in the cosmos is thought to be an almost impossible task.

Osiris orbits a Sun-like star in the constellation of Pegasus, the winged horse, some 159 light-years from the Solar System.

This super-hot, bigger-than-Jupiter world’s atmosphere appears to have more carbon than oxygen. That’s rated as pretty normal for a planet that formed much further away from its star than its current location—just seven million kilometers away.

That’s the equivalent of 5% of the distance from the Earth to our Sun.

How and when was Osiris discovered?

Back in 1999 it was one of the first exoplanets to be discovered—and the very first using the now-common transit method. Astronomers using the Telescopio Nazionale Galileo in La Palma, Spain observed it as it passed in front of its star, a kind of solar eclipse.

Osiris was a lucky find.

Looking for stars that dim when a planet transits across it is a very limited way of looking for exoplanets. Astronomers employing this “transit method” are only ever going to see exoplanets in star systems that we have a side-on line of sight to—the planet must be aligned between the telescope and the star to be detected.

It’s one reason why astronomers now think almost every star has planets.

Osiris gets a chemical close-up

Though Osiris has been studied many times since 1999, this is the first time that six individual molecules have been measured in its atmosphere to create a detailed a “chemical fingerprint.”

The researchers did it by capturing the starlight shining through the atmosphere of Osiris as it passed in front of its host star on four separate occasions. Within that starlight was spectra that showed them what chemicals are in the planet’ atmosphere. 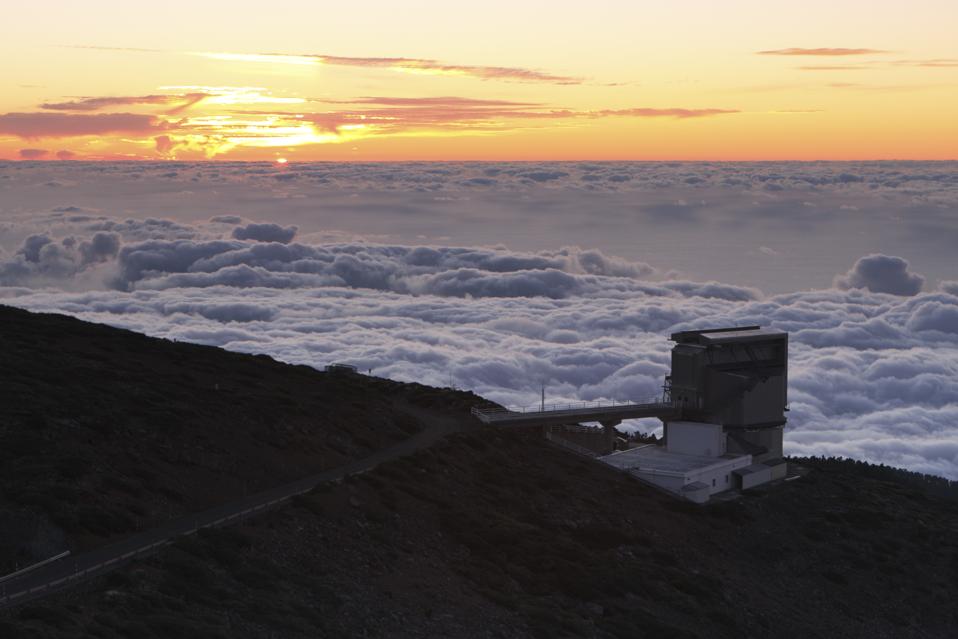 Telescopio Nazionale Galileo (TNG) at the incredible Roque de Los Muchachos, at an altitude of just ... [+] over 2400 meters the highest point on La Palma in the Canary Islands, Spain. TNG is a 3.58 metre reflecting telescope operated on behalf of the Italian National Institute of Astrophysics that began observing in 1998. (Photo by Peter Thompson/Heritage Images/Getty Images)

What is in the ‘chemical fingerprint’ of Osiris?

That make-up is only expected in planets that orbit further out from its star when it originally formed—like Jupiter or Saturn in our Solar System.

What does its ‘chemical fingerprint’ tell us?

It tells us that Osiris originally formed far out in its star system.

That’s because close to the star it’s warmer, so much of the oxygen in a planet’s atmosphere is in water vapour. Further out it’s cold and that water condenses to become ice to leave an atmosphere dominated by carbon- and nitrogen-based molecules—just like the atmosphere of Osiris is.

“There is no way that a planet would form with an atmosphere so rich in carbon if it is within the condensation line of water vapor,” said Dr Siddharth Gandhi of the UK’s University of Warwick Department of Physics. “At the very hot temperature of this planet—1,500K—if the atmosphere contains all the elements in the same proportion as in the parent star, oxygen should be twice more abundant than carbon and mostly bonded with hydrogen to form water or to carbon to form carbon monoxide.” 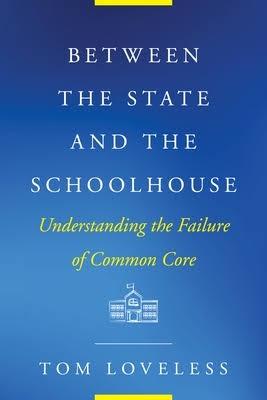 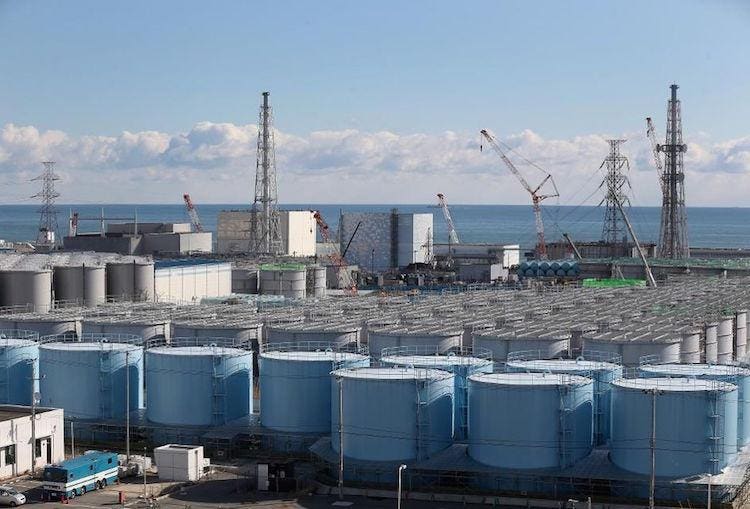 Japan Will Release Radioactive Fukushima Water Into The Ocean