Just the other day authorities were looking for Young Buck after his girlfriend was arrested for allegedly firing a weapon at him. They were checking for him to see if he had been injured during the incident. Now it looks like they found him.

According to WKRN, Buck was arrested and jailed for multiple charges, including, domestic assault, vandalism over $10,000, and unlawful possession of a weapon. He was booked into the Sumner County jail on a $60,000 bond on Thursday.

At the moment there were no additional details made available about the basis of the charges.

As we previously reported, Buck’s girlfriend, Lucresia Neil was arrested Tuesday on a charge of reckless endangerment with a deadly weapon. The sheriff’s office said she fired shots at him in the Tower Hill subdivision of Hendersonville.

As mentioned before, that wasn’t the first time he ran into some issues with a girlfriend, which resulted in an arrest. Back in 2016, he was arrested after he threatened to burn down his ex-girlfriend’s apartment. The ex’s name was never released, so it was unclear if it was Lucresia or another woman.

Nonetheless, it’s safe to say that this hasn’t been a good week for Young Buck.

We’ll continue to keep you updated. 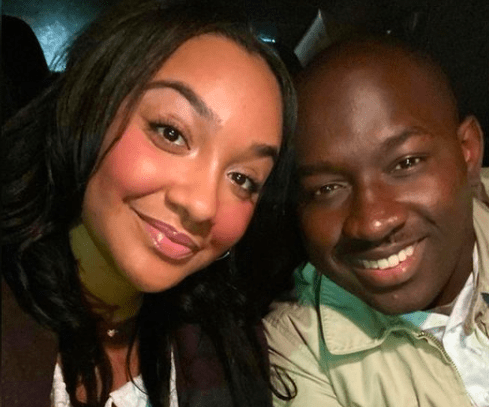